Earlier this year I was talking with a friend, Ian, about the photography he “majors” in, namely rowing events.  As we discussed it he realised that he could benefit from having a second photographer along; they could add some different angles and shots of details that he normally wouldn’t be able to take because he would be concentrating on the crews.  Besides being a chance to do something that I had never tried before, Ian generously offered to host my pictures on his site, which could lead to some sales.  This made it too good an offer to pass up, so we picked our event (Tyne Head) and started planning.

Here are some of the main points that made the event a boost for my photography. 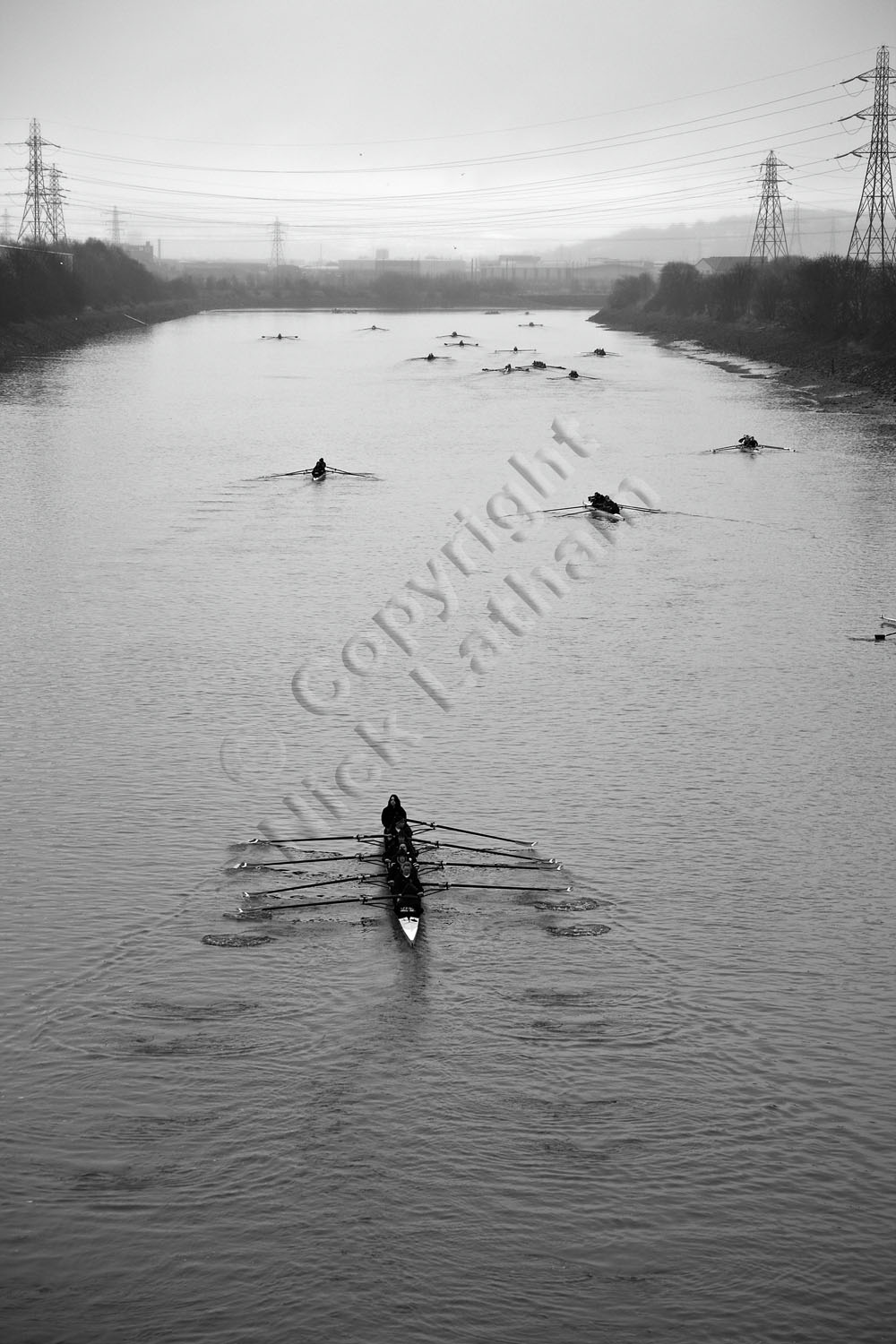 Procession to the start – crews head off for Blaydon from Newburn 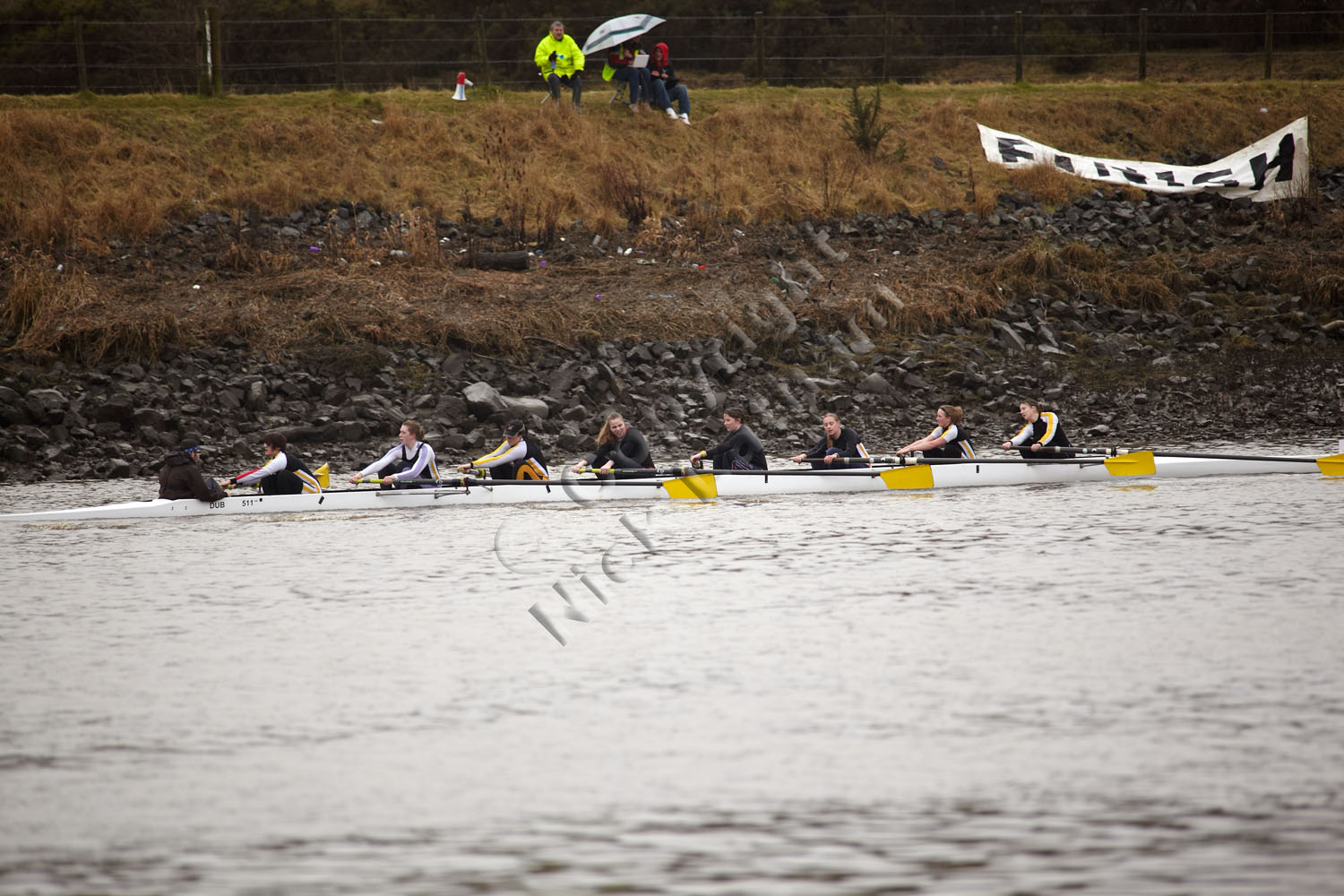 A womens coxed eight finishing, from a poor position 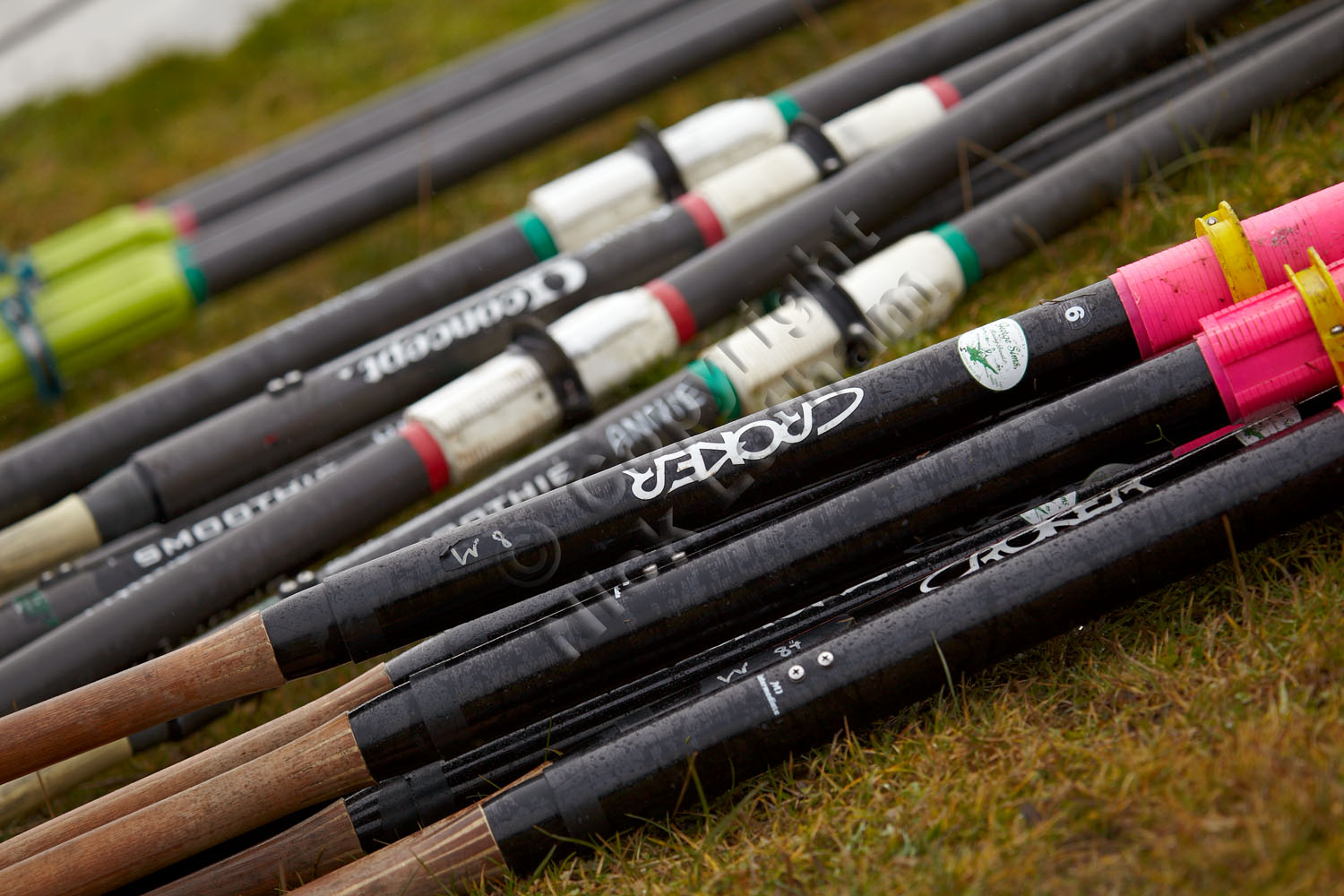 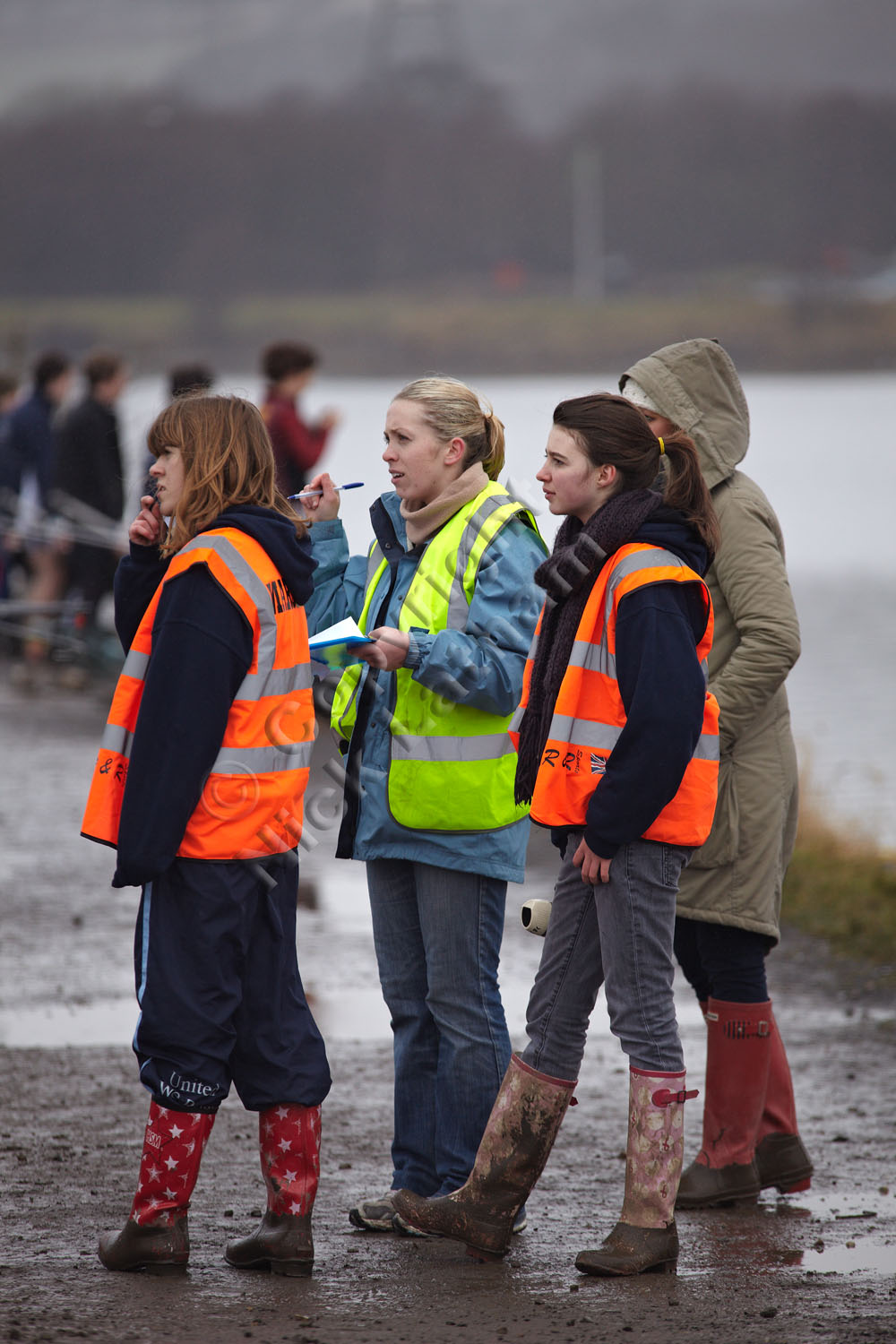 Marshalls, part of the organising team 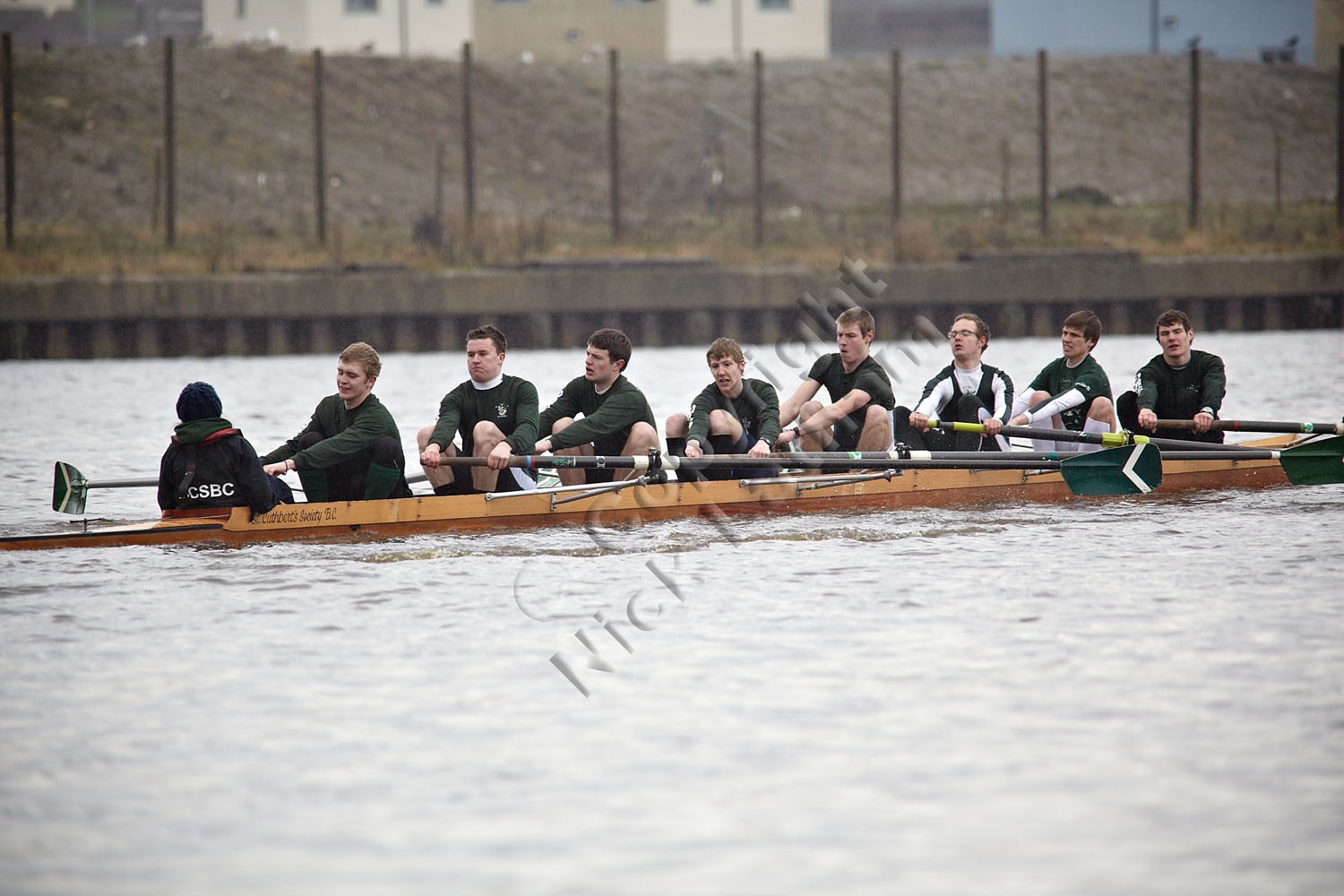 Mens eight in full flow – much better angle and distance 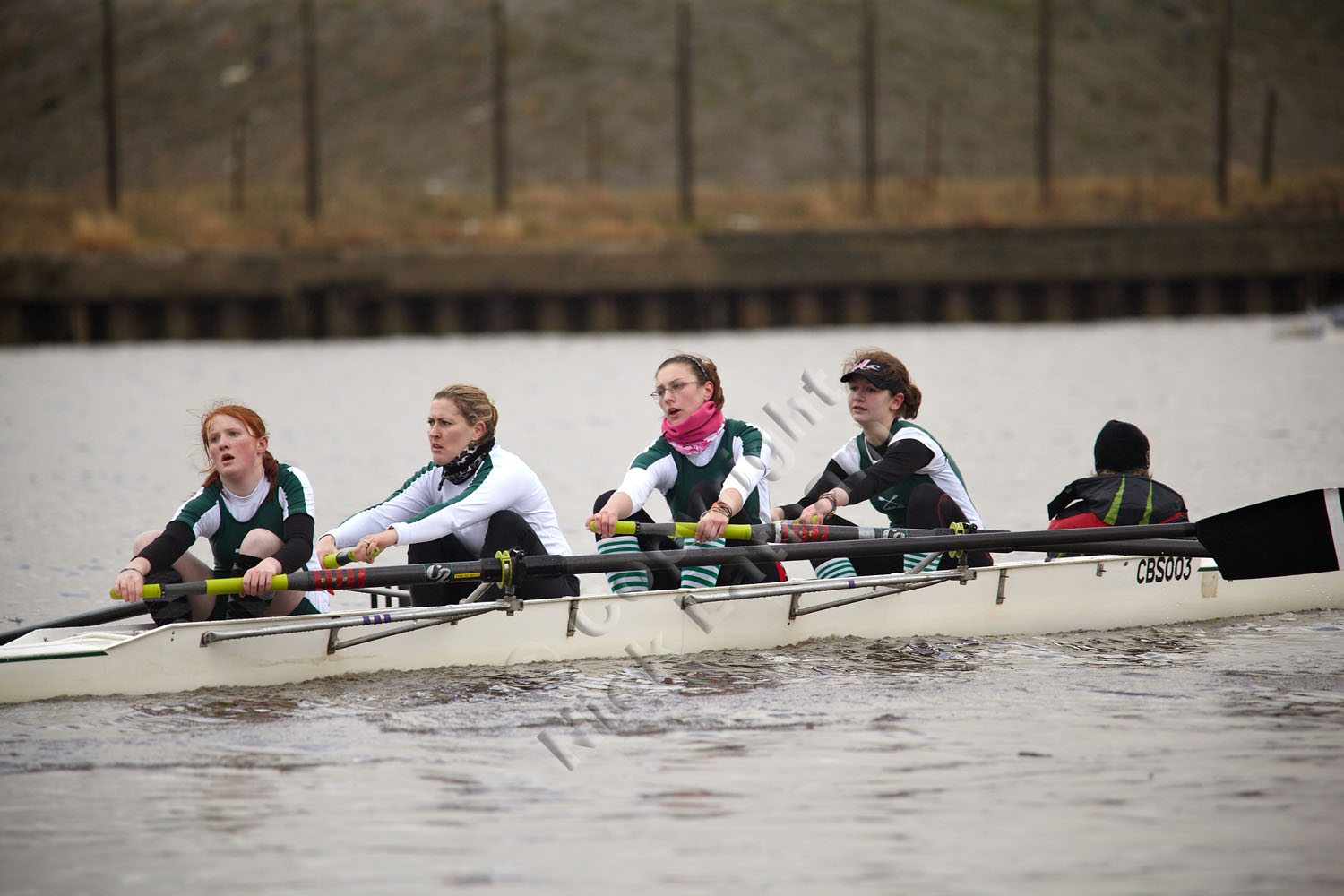 I’m a big fan of reading, researching a subject and understanding the technical aspects.  But sometimes the only way to improve is to go out and try it, make mistakes and learn from them.  So go and try something completely different to your normal photography:

Which reminds me… I owe Ian a return landscaping day.

View all posts by Nick Latham